Creating Solutions For The Healthcare Marketplace 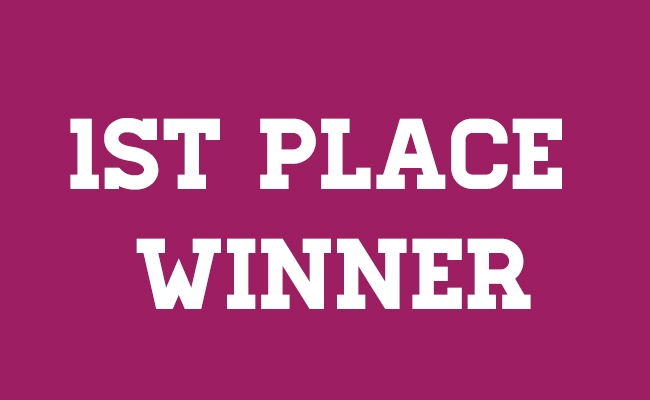 Underserved Issue: We wanted to create a platform to address access to home care and volunteer services to help seniors so they can stay living in their home. Evin and Brent jointly conceived and designed the SeniorServe platform from our own challenging experience of living far away and taking care of our elderly parents.

Platform: We designed a Connected Care Platform with Care Dashboards connecting seniors and their friends and family with caregivers, home helpers, volunteer and government agencies online. We hacked TaskRabbit’s API to bring 5,000+ home helpers onboard the platform to show the power of connected care.

Since the Code-a-Thon Weekend and HTF Conference, SeniorServe has entered into a LOI with Wellmark Blue Cross Blue Shield to develop the SeniorServe platform. We have also been engaging agency officials from SF Agency on Aging, White House, Family Caregivers Association, and UCSF to further enhance our efforts. 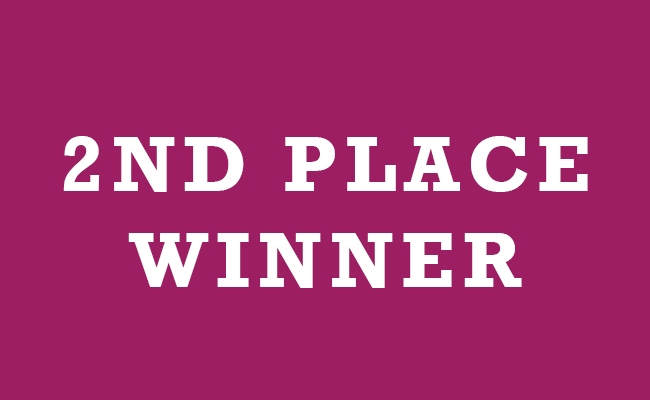 Coordinating care for our nation’s homeless

My(Zak) background is in healthcare, math, physics, and technology. I am interested in these fields, especially healthcare equality and providing service to people who have a hard time getting access. I am also quite interested in evidence-based medicine and general reform of the healthcare system.

My contribution in the code-a-thon was as an idea consultant — I used my knowledge of the medical system to help our team come up with a product that met the needs described by Dr. Gurley.

Here’s an article that was published about our project, it includes a video with some of our members explaining the project: 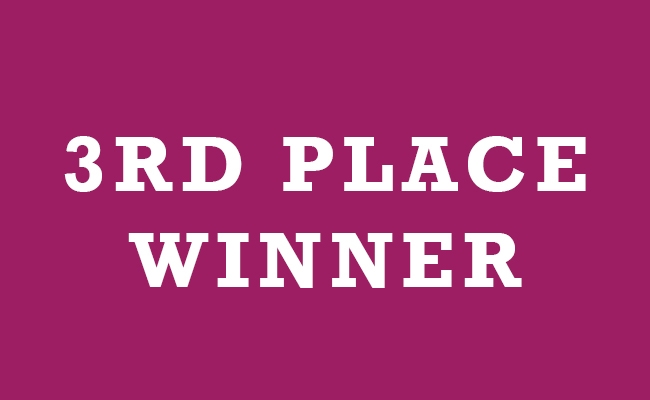 Dan Wilson and I(Mark) started Moxe in 2012 after years of working at Epic, one of the major Electronic Medical Records vendors. We started a company with the mission to redefine and enhance access to create more efficient outcomes for patients. We began that vision by buildingtriage.me in 2012. After presenting triage.me at 2012’s Healthdatapalooza, we continued to grow our business through our participation with Rock Health and our partnership in Allscript’s Developer Program.

Most care plan based solutions sit on top or in the middle of HIEs. They involve heavy integration with the EMR, which I know personally can require large amounts of political, technical and financial capital to accomplish. I tried to conceptualize what a solution would look like that didn’t involve major EMR integration, and that’s what I thought of when I was programming Care Cache. I worked with Varun Kejriwal and Dan remotely, and we built out the product prototype on our existing set of tools and integrations.

Care Cache operates as a stand alone module. Patients are given an ID card with a phone number and a PIN when registered for the system. When a person needs to review or document a new care note, they simply call the number, listen to previous notes, and can leave a note themselves. The system is built on a flexible API architecture so that the notes can also be reviewed (and even transcribed) within a web page. We also demonstrated how we could push notes to Care Team members in various EMRs (like Allscripts) during our presentation at the Code-a-thon.

We know that solving the problem of providing care plans to the homeless in San Francisco is not only a technical problem. We’d love to be the people who provide a solution so simple, but with the ability to be highly integrated, to bring improved continuity of care to this underserved population. 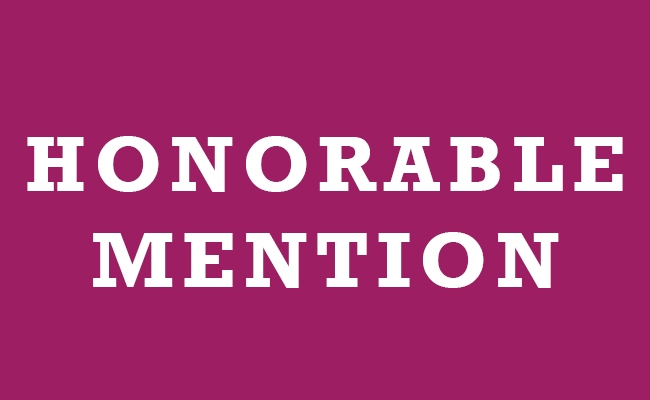 The Peer team members jointly developed the concept and web-based Jungicorn application, and each have limited coding experience but a passion for finding new technology-based solutions in the field of mental health care. Paul and Tom worked together for years as a designer and an editor, respectively, at EnlightenNext magazine, before Paul went on to serve as a product designer for Kodak, Yammer, and various startups throughout SF, and Tom signed on as an editorial director at Evolution, is a Boston-based digital marketing agency.  Now, they’ve teamed up again and formed Peer, combining their skills and experience to fill some of the major gaps in mental health care today.

Peer was intrigued by the chance to pursue an idea we’d been cooking to help the Bay Area’s underserved population.  Our solution, which we have since dubbed the “Jungicorn,” is a branching knowledge-tree application, engaging the user with a simple Yes/No Q&A interface.  By answering a series of questions, users can self-diagnose various mental health conditions, ranging from depression to schizophrenia to loneliness, and arrive at suggestions for either self-care or seeking professional support.  With a high percentage of San Francisco’s homeless population possessing smart-phones and access to free wi-fi, the Jungicorn would be easily accessible and help curb the number of 911 calls and emergency room visits made by individuals lacking other clear means of aid.  This, in turn, would potentially save Bay Area medical institutions hundreds of thousands of dollars annually in unnecessary hospital visitations and first-responder services.

The Jungicorn app, developed at the HTF Code-a-thon, was also envisioned in the context of Peer’s larger objective: creating a social network offering peer-to-peer support, mentorship, and online educational courses, particularly in the field of mental wellness.  Peer mentors will be able to use the Jungicorn to offer advice to the individuals they’re communicating with through our platform, basing their recommendations on the World Health Organization’s mhGAP diagnostic guide.  You can learn more about our vision for Peer at https://peer.is.